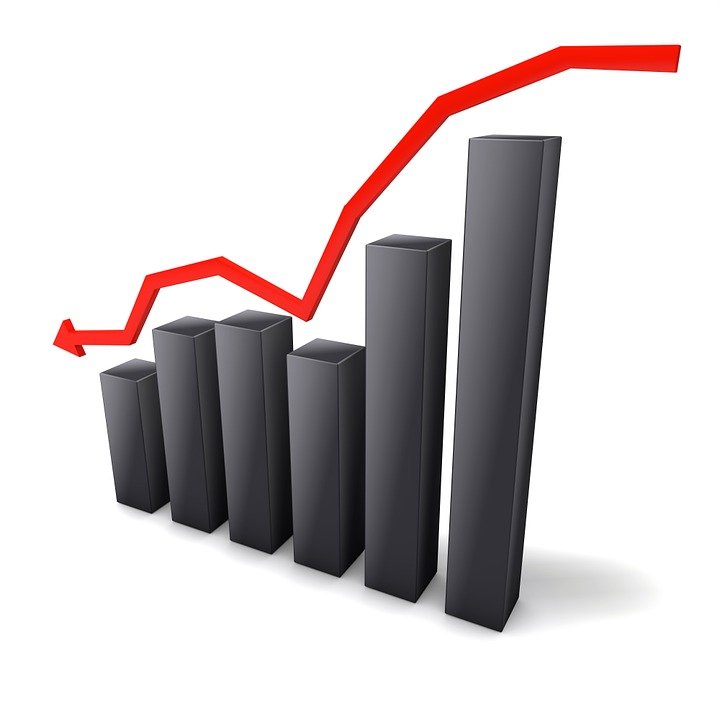 ‘Hello, New York City! Here I come!’ Yes, probably the most of you would say something like this after the decision to move to the Big Apple. Don’t get so excited so soon. Surely, the excitement isn’t something you can easily control. Especially when it comes to NY move. We suggest you give your best

Written by Editor on October 14, 2017. Posted in Dan's Discussion Den / Moving to Brooklyn

Changes are hard on all people, especially when you are planning on moving. And the hardship is the same, no matter if it’s a different part of the city or a different city all together. Not to mention different states and international moves. However, what you can count on is that choosing Brooklyn as your 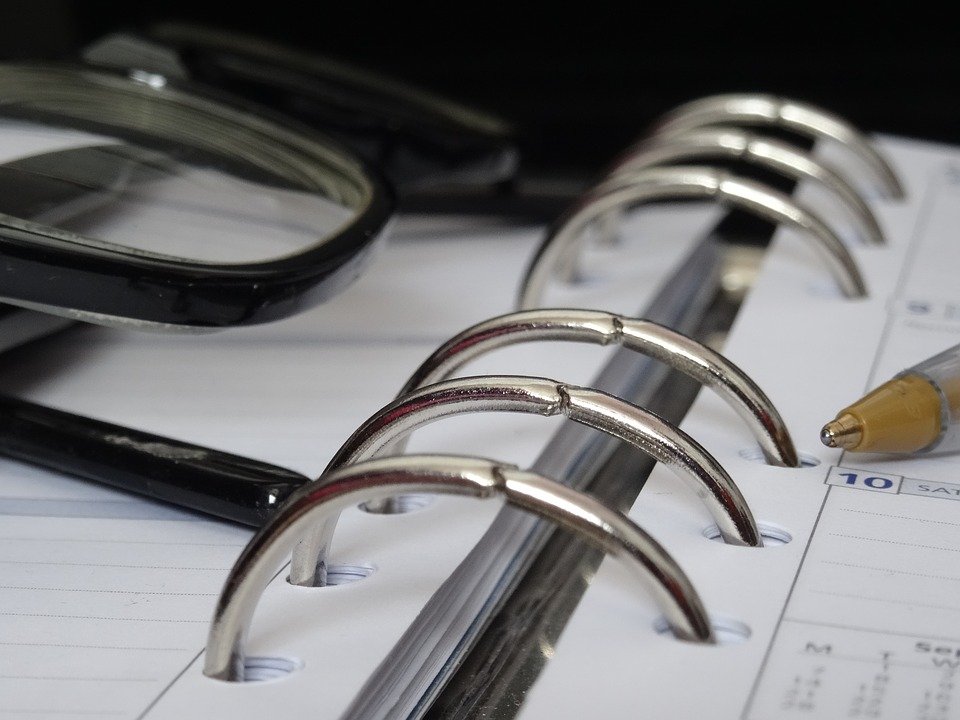 Written by Editor on October 3, 2017. Posted in Dan's Discussion Den

Moving binder template for a move to Brooklyn

There is one thing which is always mentioned when someone talks about moving: a binder. However, it is always a mystery as to what should actually be in this set of papers. Well, we’re here to talk about that a little bit. First and foremost, if you’re planning on relocating to Brooklyn, you’re definitely going