Prepare for Moving to Westchester from Brooklyn 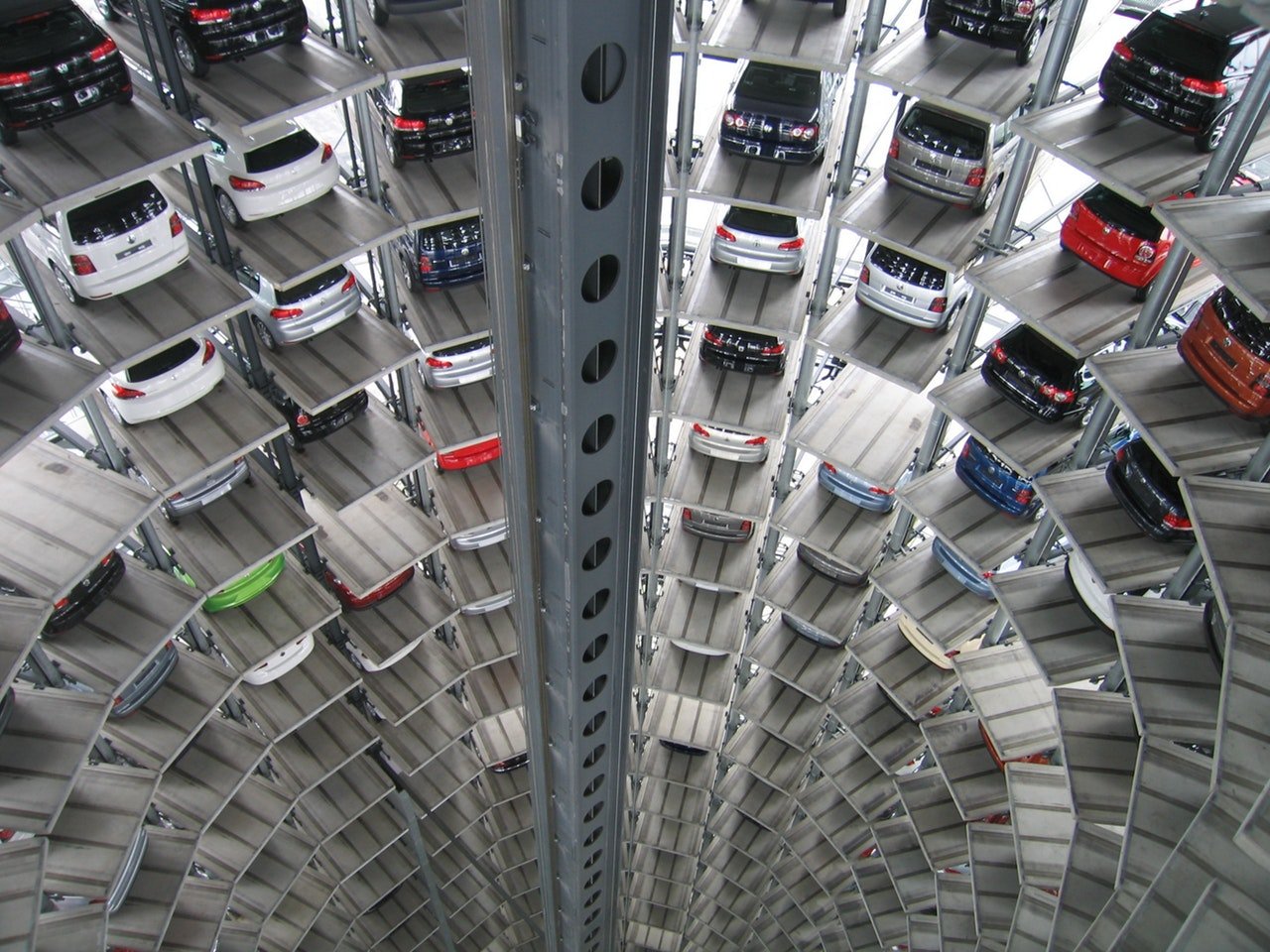 How to store a car in a storage unit 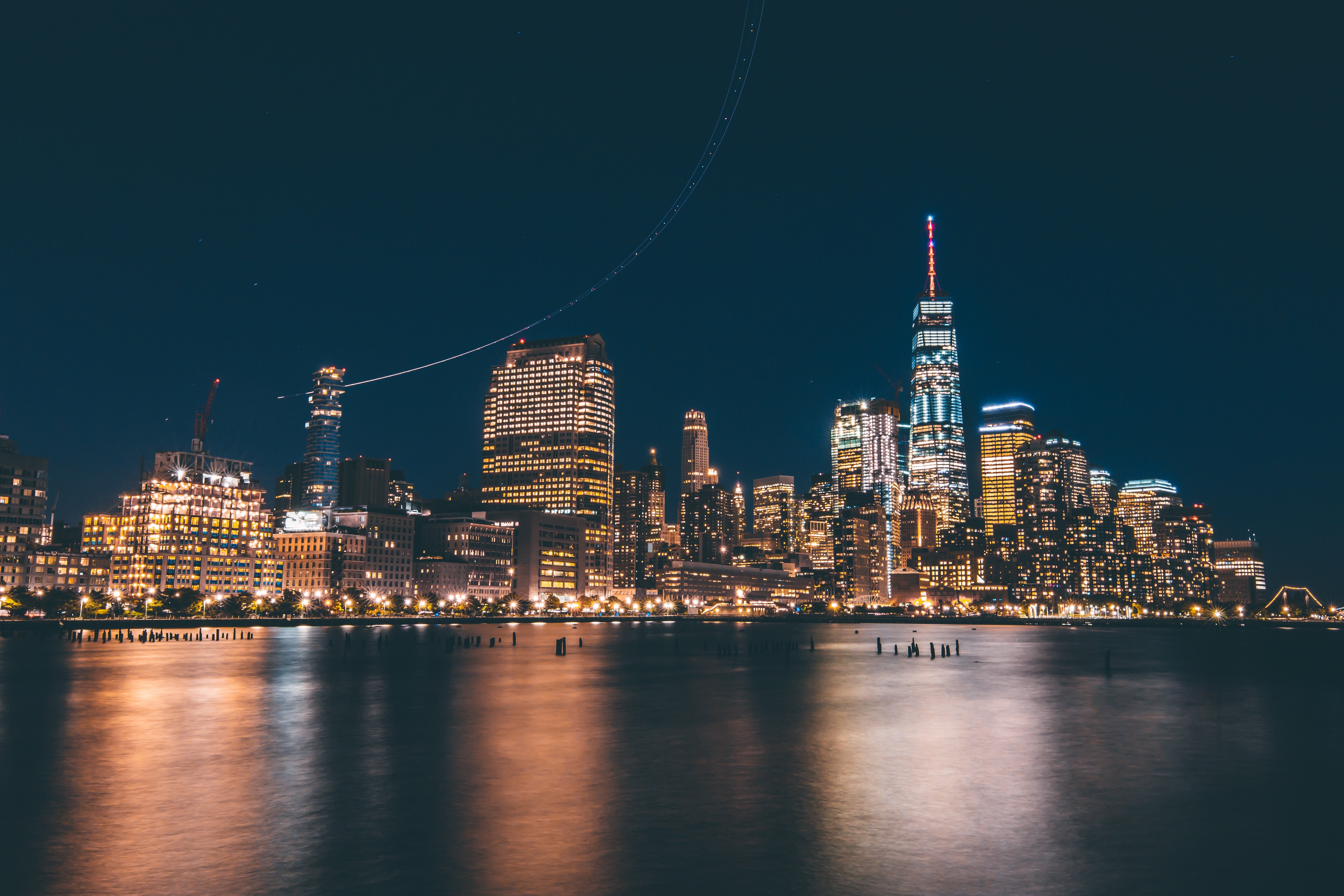 Most beautiful streets in NYC

If you watched at least one of the popular TV shows, you probably noticed that they have a beautiful background. Many of them are recorded in New York City. All those beautiful backgrounds are actually beautiful streets in NYC. Many tourists just come to NYC so they can take a walk and feel the city. Despite the crowd 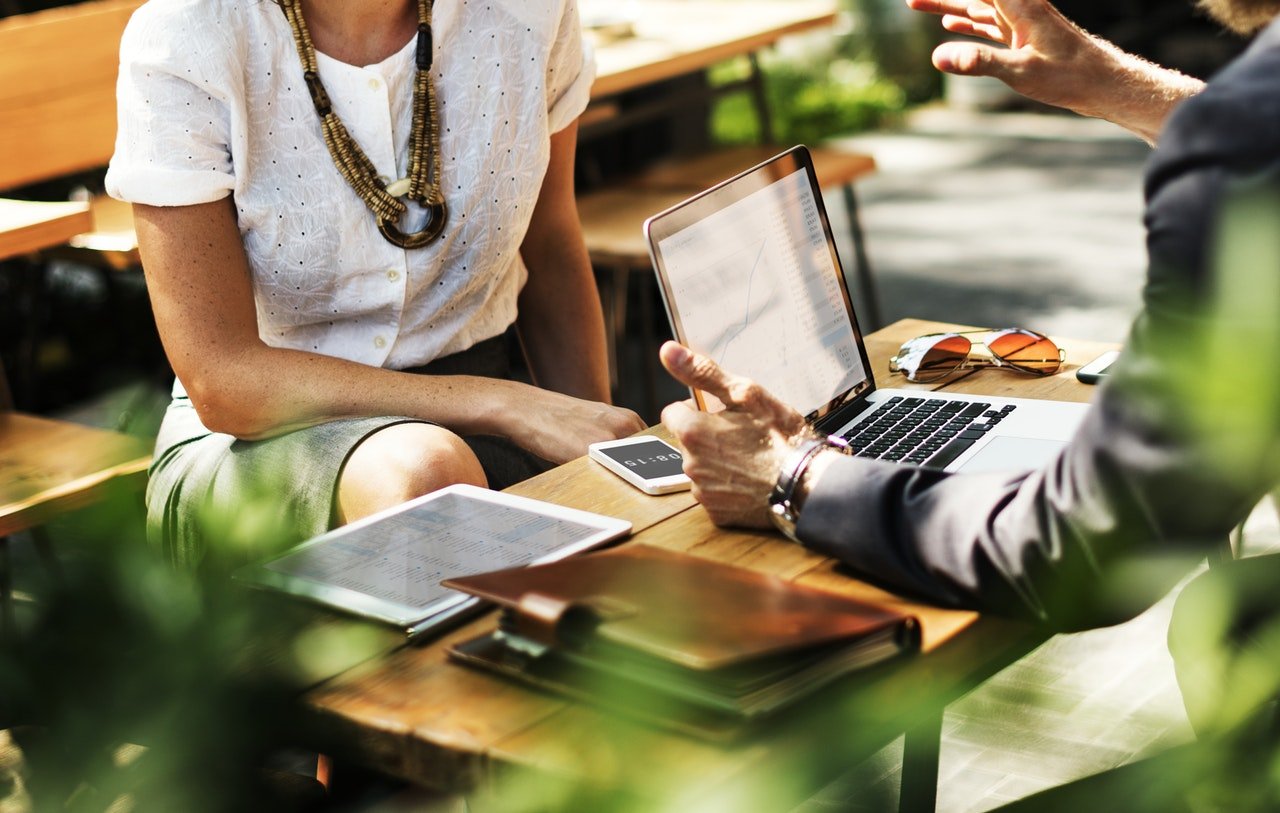 The best cities for job seekers in USA

The economy is not static. And neither should you be. So if you are looking to move in search of a better job you have a lot of decision making to do. Starting with picking the perfect destination. If you haven’t decided where to move to you must be wondering which are the best cities 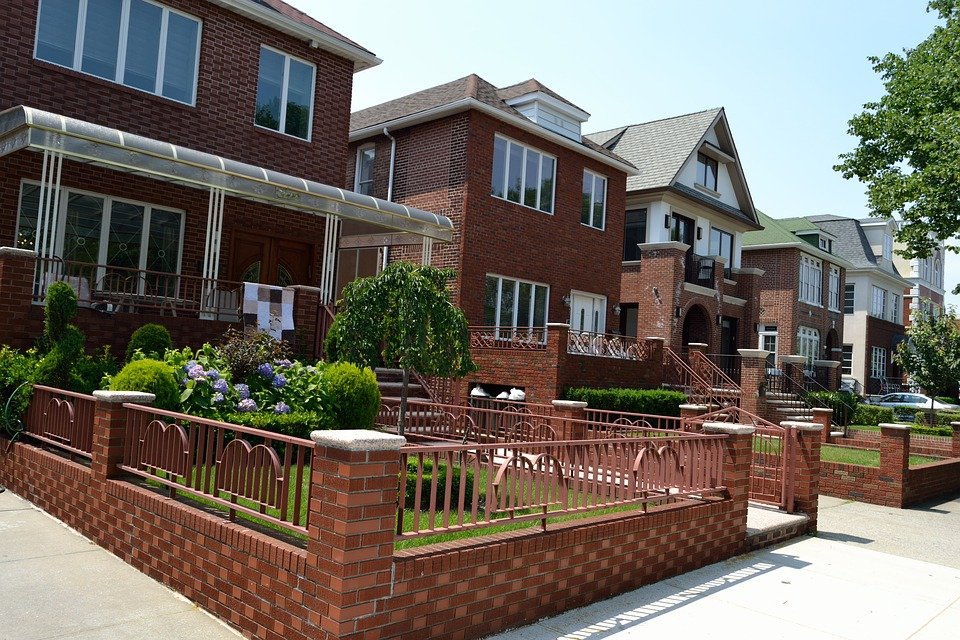 Reasons to hire professionals when moving next door

In the relocation world, there is not a thing that has so many misconceptions attached to it as short distance moving does. For one reason or another, people often think that moving next door will be easy. Moreover, they feel like they have what it takes to move without any sort of help. Unfortunately, this 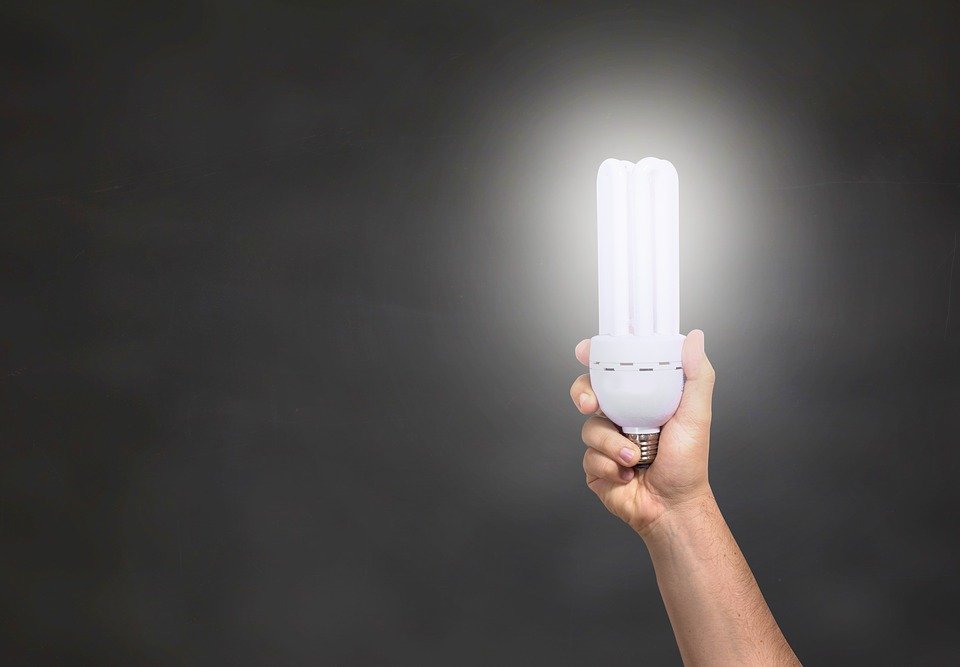 Going green in your storage unit: Tips and Tricks

Today, not only environmental activists are fighting for the preservation of our planet, but the rest of the world, as well. Regular people have also joined in on the fight for our Earth, and are doing everything in their power to change the world one person at a time. Going green has even become a