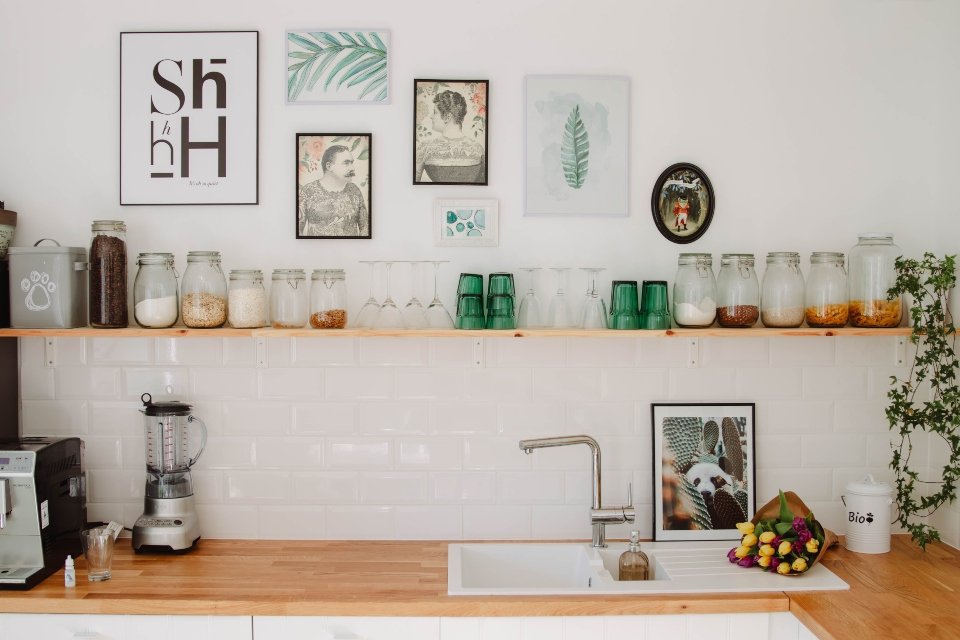 12 Tips on How To Organize A New House

Welcome to your new house! Now it is time to give it that special individual touch, so it will feel like your home. And it is our task to help you figure out how to organize a new home. For the past 83 years U. Santini Moving and Storage Brooklyn, a full-service moving company, has been helping 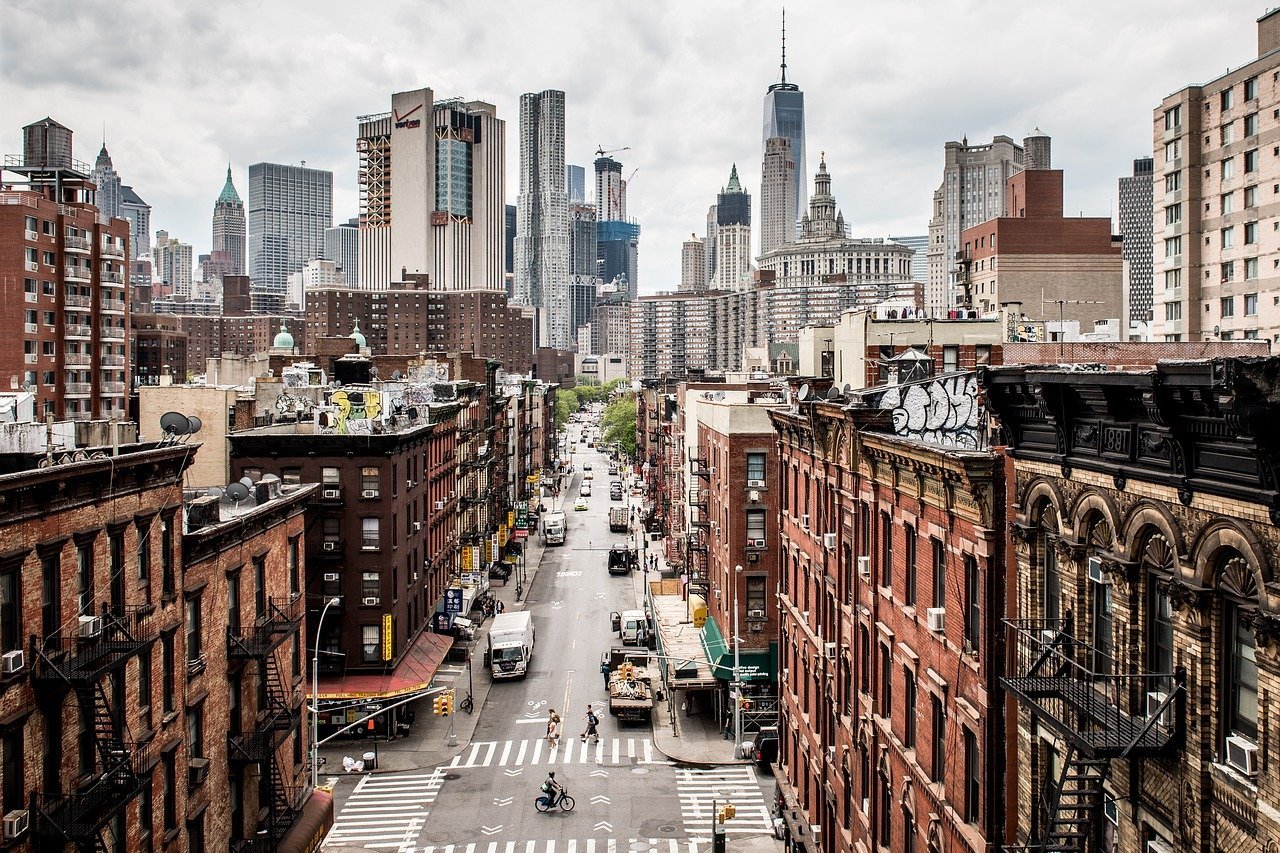 Why hire BBB accredited movers for a better moving experience?

When you hire a moving company for your Brooklyn move, you’re putting all of your possessions in the hands of someone else. That requires trust, but without personally knowing the people who will be helping with your move, how do you know if you’re making a good decision? Some moving companies Brooklyn offers come out 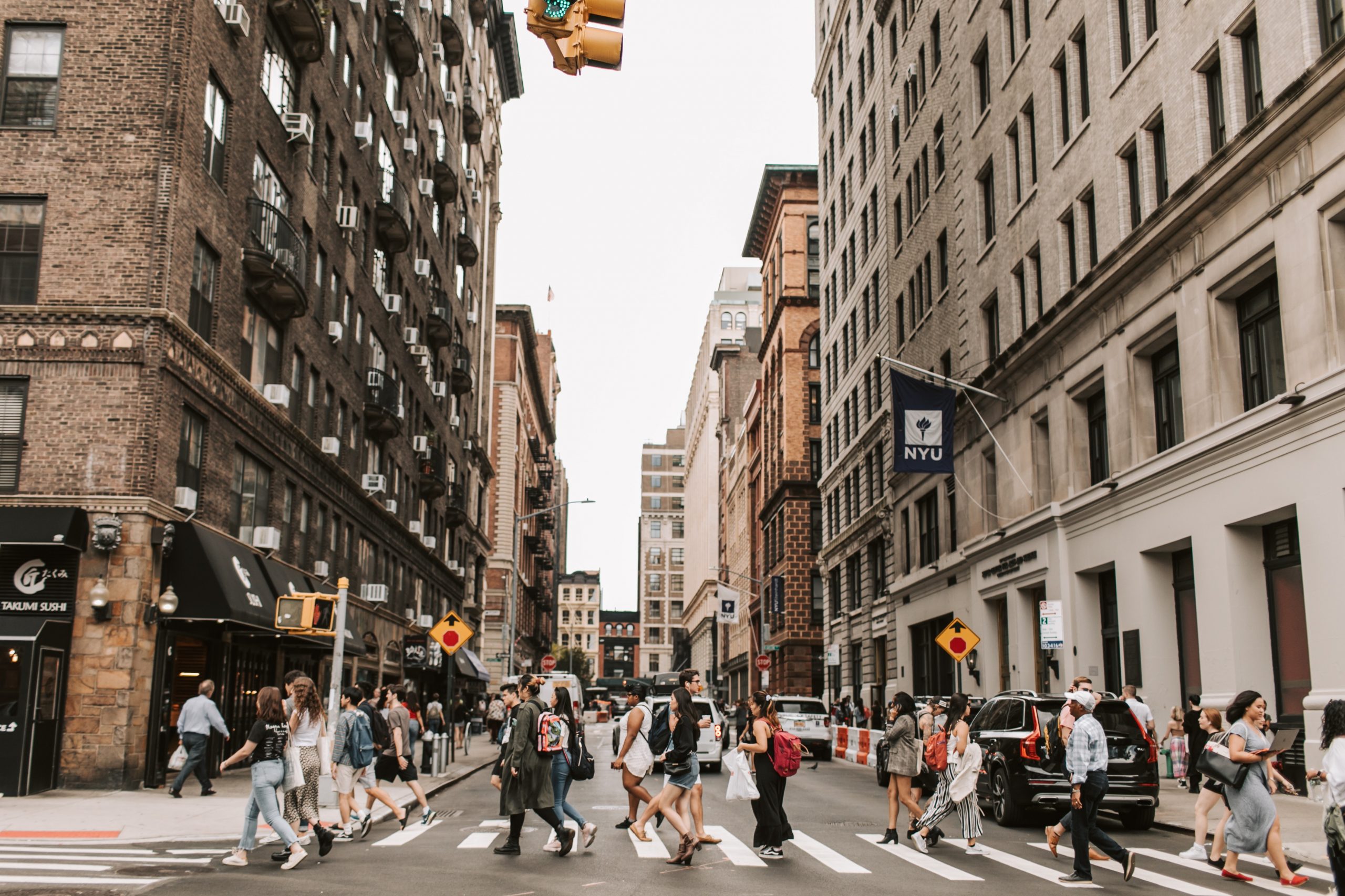 The 7 Best Neighborhoods in NYC

New York City is a world city. It has been the largest city in the United States since the United States was founded. And it has a vibrant, diverse culture unlike anywhere else in the world. That’s why even New York’s neighborhoods are so famous – an area of a few blocks can be extremely

Moving into a Manhattan high rise apartment building can be a little tricky, especially if you’ve never done it before. The key to smoothly accomplishing such a move is to work with a moving company that has years of experience in this area. Here at U.Santini, we’ve been moving people in and out of NYC